As I settled in last night for my first night alone since I got to Thailand, I was feeling uneasy. I had anticipated that sitting by myself in my empty apartment would elicit feelings of insecurity and doubt, and boy was I right. I went to sleep feeling anxious.

I set an alarm for the morning, although it is Saturday, with the intention of starting my day early and accomplishing a lot. Rather than milestone accomplishments (like moving across the world), my plan was to accomplish small goals that I hadn’t been able to do living out of a suitcase in a hotel.

I woke up this morning and immediately tackled the laundry that had been piling up in my backpack. Although there is a washing machine on the first floor of my building, I decided I wasn’t yet up for the task of bringing my things down from the 7th floor and figuring out how to work a Thai washing machine. I’ll save that excitement for another day. Instead, I used my bathroom sink; the clothes are hanging out on my balcony now, and they smell delightful; perhaps it is because the detergent here is great! Although it is just as likely because I couldn’t read the bag to determine the correct soap to water ratio for hand-washing, and used way too much soap. Either way, I have clean clothes.

Next task: go for a run. One of my goals while in Thailand is to get back into running. Especially in an unfamiliar place, it is a good excuse to explore, whilst simultaneously plugging into a familiar and meditative zone. I ran in the direction of a park that my coordinator had pointed out and, after a few dead ends and some close calls crossing the street amongst motorbikes, I came across the jogging trail – much larger than anticipated, and surrounding a beautiful reservoir. I counted this as a win. Side note: I have never been stared at more in my life than while I was on this run. Being an American is reason enough for people to stare, but add to that the fact that I was the only jogger anywhere in sight (during my 1.5 hour adventure I only came across one other runner), and people gawked.

As I headed for home, I had one more thing I couldn’t return to my apartment without: coffee. Again, I headed in the direction of a spot my coordinator had pointed out, and thanked God, Buddha, everyone, when I stepped inside and found that some menu items were in English. The “iced cappuccino” I got tastes nothing like it would in the States, but it’s delicious and, upon taking the first sip, I could feel my coffee deprived self instantly becoming a better, nicer, more motivated person. Another win.

These small victories are what I needed to come into my first week of teaching with a positive attitude. I am about to sit down and figure out how to write some lesson plans. Like most of the things I have done so far in this trip, I have no idea how to do it. However, I have somehow managed to get this far. Here’s hoping that I can add “Lesson Planning” and “Teaching English” to that list of previously impossibles. 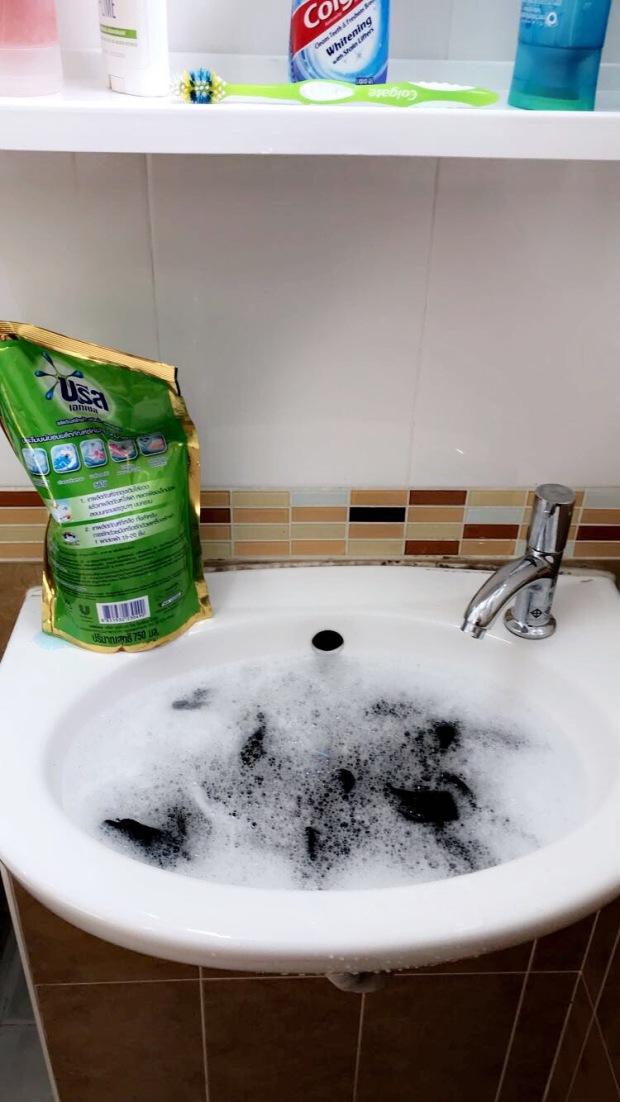 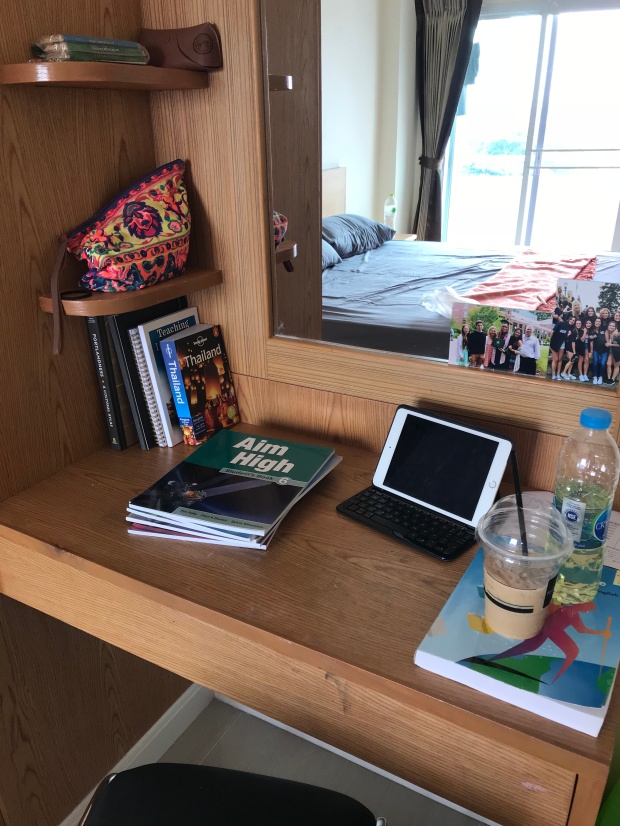 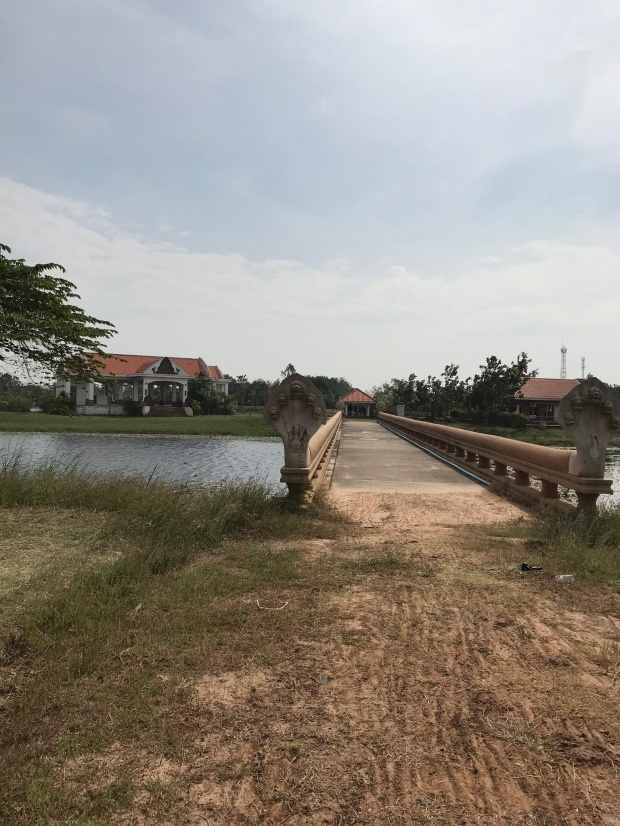 Originally published on November 4, 2017 on CIEE Teach In Thailand.

One thought on “Small Victories” 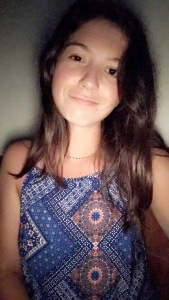 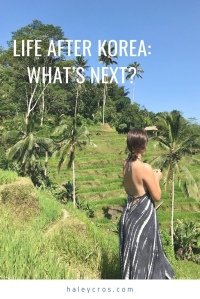 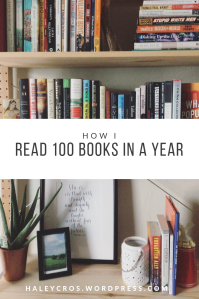